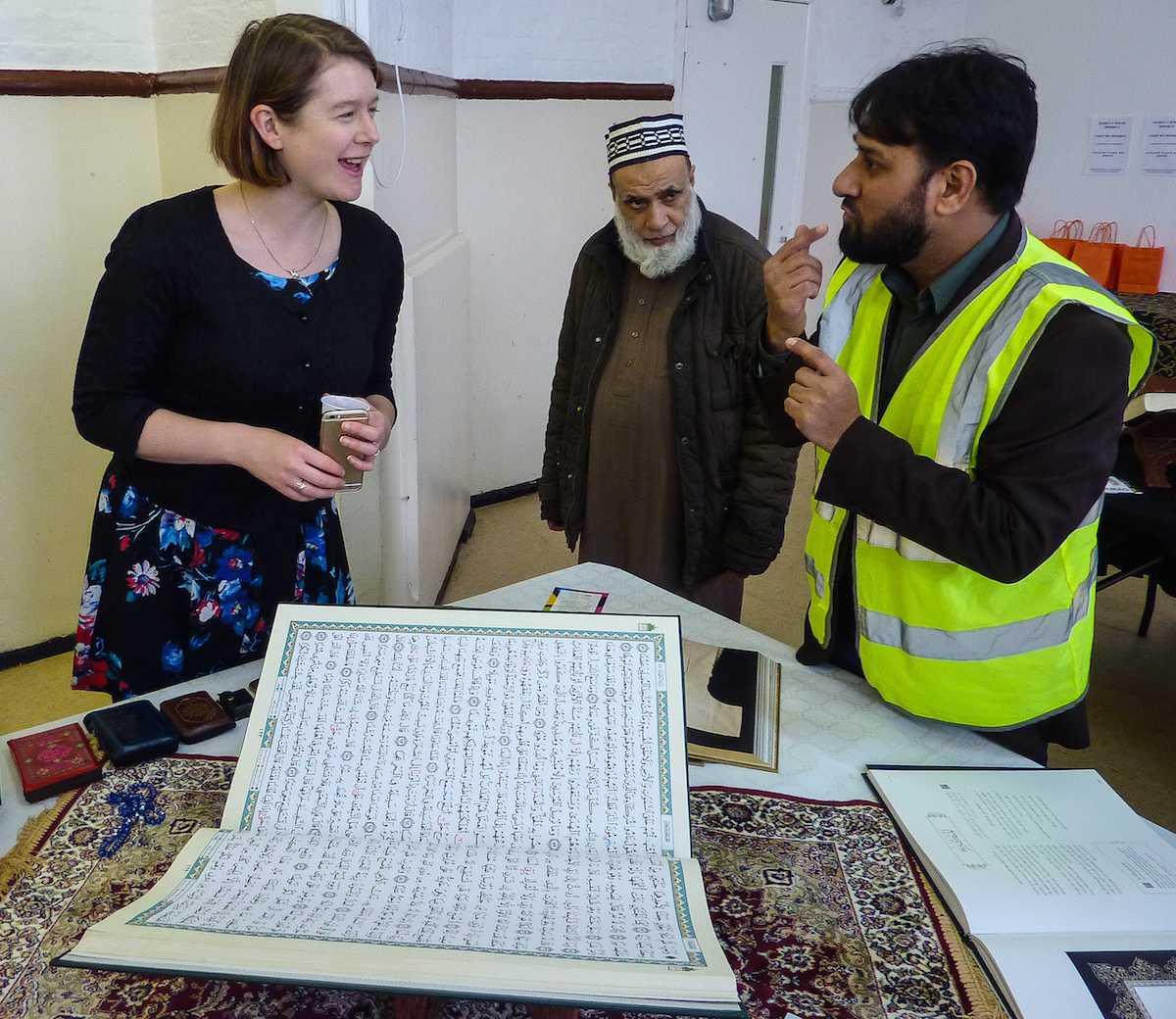 Sunday 7th February saw mosques across London and throughout the UK opening their doors to the wider community in an effort to promote a greater understanding of Islam and to educate non-Muslims about the central role that the mosque plays in the day-to-day lives of the Ummah (the Muslim community).
According to the Muslim Council of Britain, which coordinates the annual #VisitMyMosque event, one of the key aims of the open-day is to reduce the 'unknown' or 'fear' factor that some members of the British public perceive when they think of their local mosque or the Muslim community more generally.  The hope is that by inviting their neighbours into the mosque for tea, biscuits and a chat, members of the local Muslim community can correct any misapprehensions about the religion and promote community cohesion.
Taking this opportunity to visit local mosques in Shadwell and Whitechapel, City and East candidate for the London Assembly, Elaine Bagshaw, explained why she thought this event was important for East London, in particular:
"London is one of the most diverse cities in the world and the East End has a rich history of immigration from all corners of the globe, which has resulted in Tower Hamlets now having the largest proportion of Muslims of any borough in the country.  While this makes for a truly multicultural society, it can also result in alienation and suspicion amongst different ethnic groups, largely due to misperceptions and unfamiliarity.
Initiatives like #VisitMyMosque are therefore extremely important in facilitating an open dialogue between the various ethnic and religious groups in the area, affording an opportunity to learn about different cultures and to realise that we share many common values, such as community, charity and family.  The hospitality and generosity that I have witnessed today really show how outreach programmes can bring communities together and I'm committed to building on the contacts that I've made to develop a strong and lasting relationship between the local Muslim community and the Liberal Democrats." 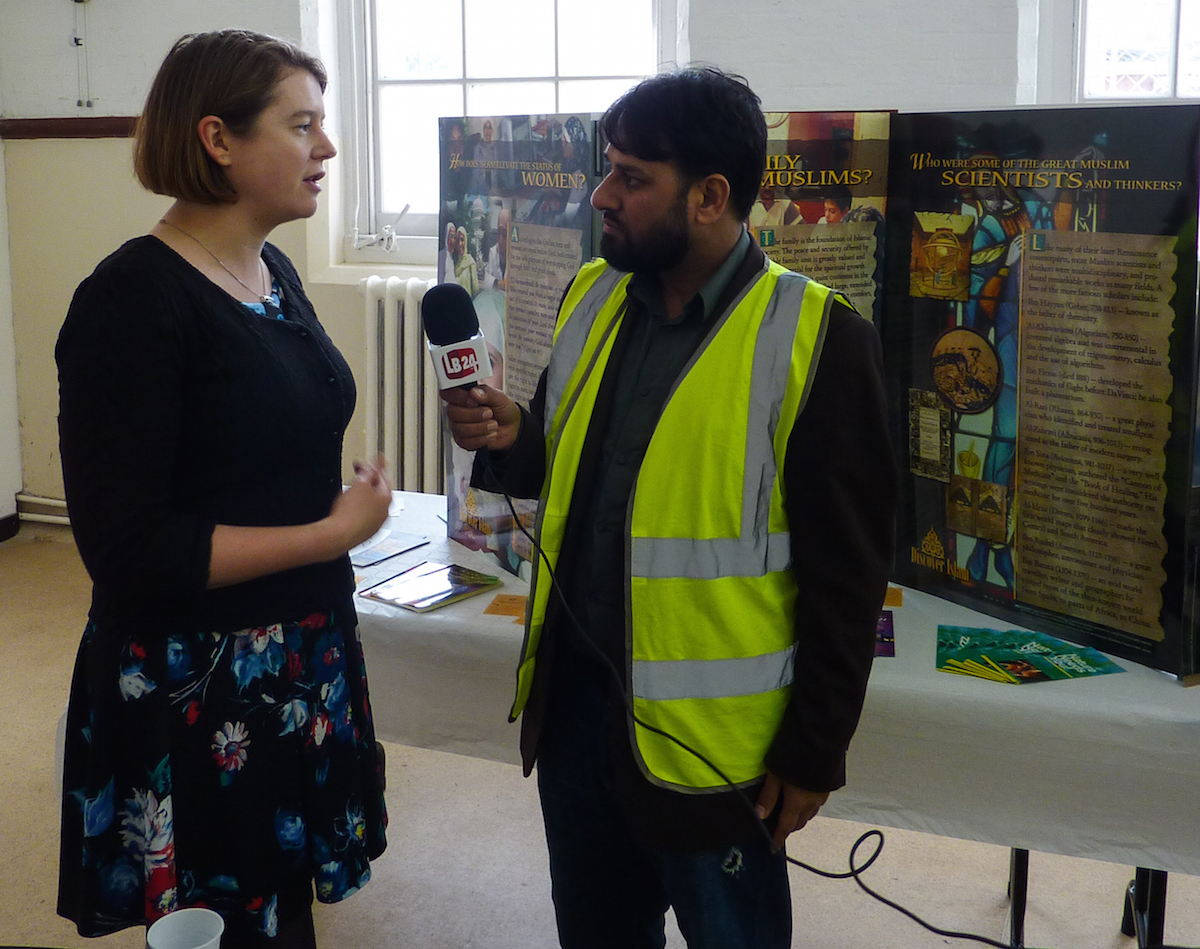 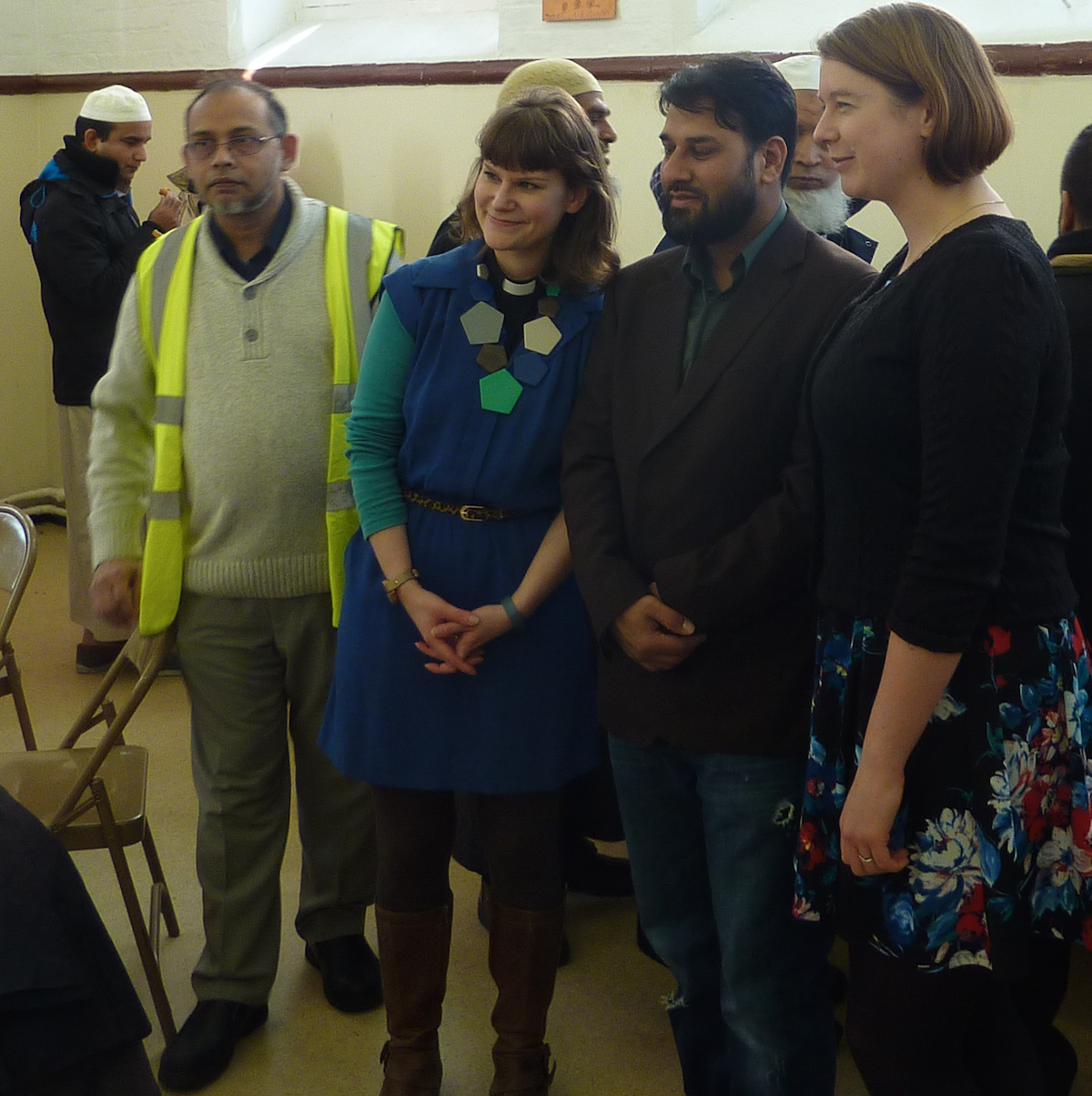 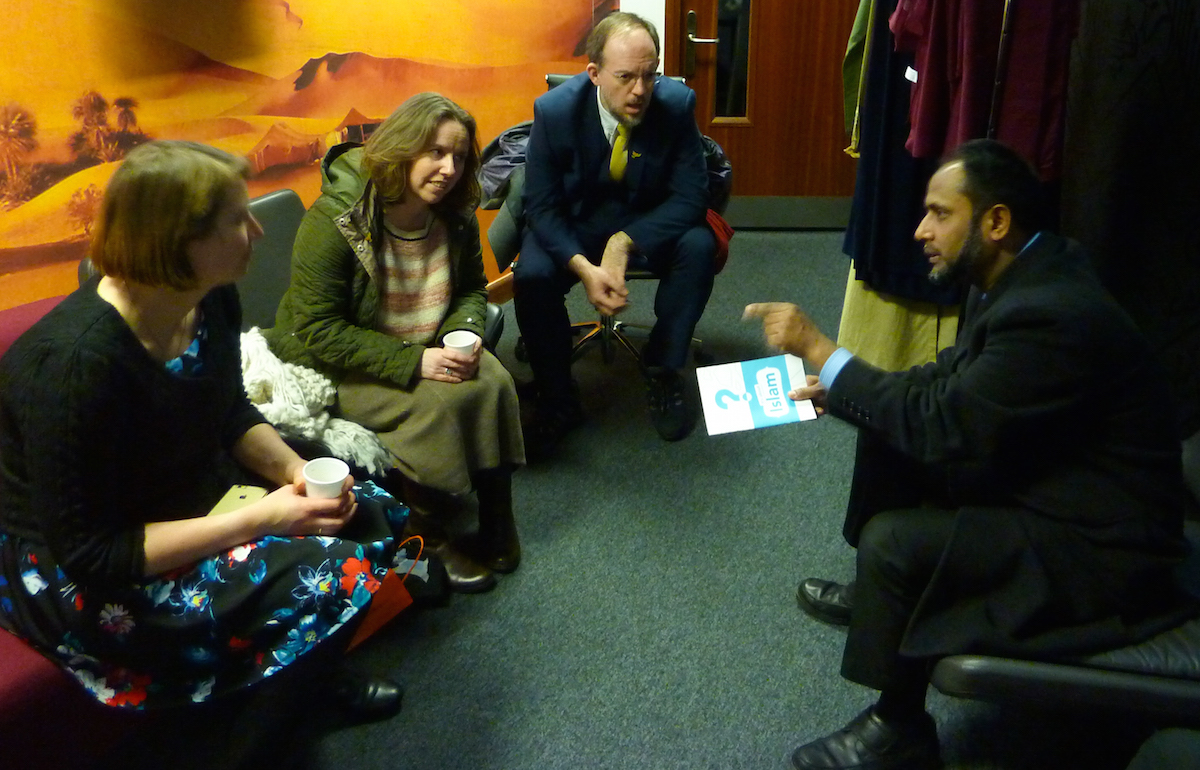 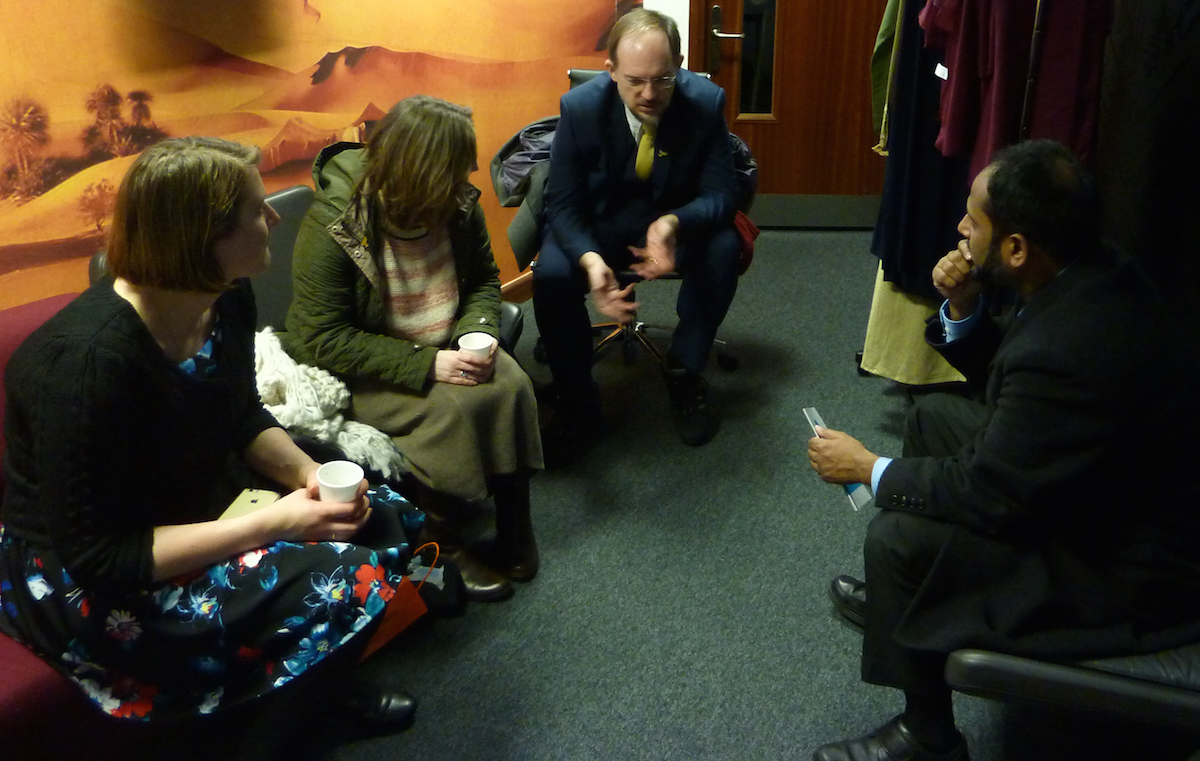