Fighting for our place in Europe 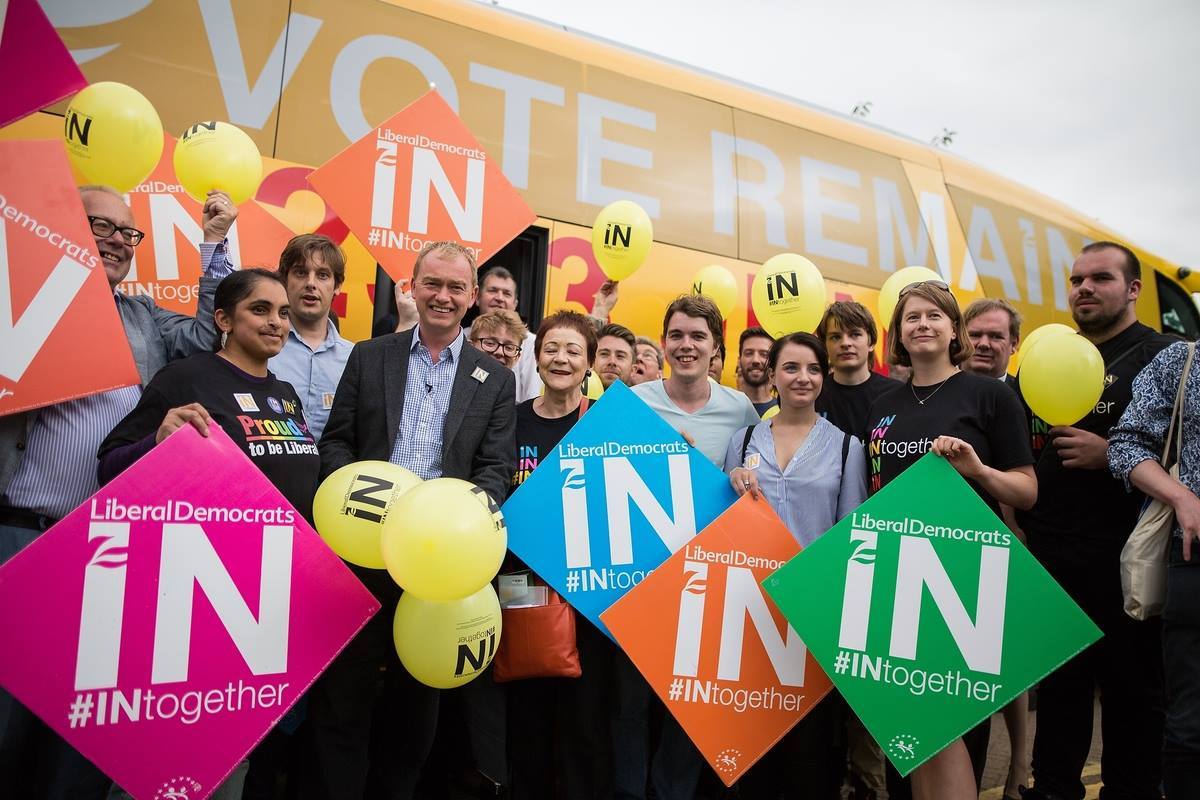 I am the candidate to fight the Hard Brexit Poplar & Limehouse can’t afford and doesn’t want. As your MP, I will campaign for Britain’s place in the Single Market, a public say on any final deal with Brussels and to protect the rights of EU citizens who have made Britain their home. Unlike Labour and the Tories, I and the Liberal Democrats understand what Brexit means for residents: earlier this year Councillor Andrew Cregan and I successfully persuaded Tower Hamlets Council to set up a Brexit Impact Taskforce to safeguard local livelihoods.

Labour are backing the Brexit Government

Your Labour MP voted with the Conservatives to begin the Brexit process, even though over two thirds of his constituents voted to remain in the European Union. I believe your MP should speak up for the wishes of constituents, and should have gone against Corbyn's whip, as a number of others did.

To find out more about the Lib Dem stance on Europe, see: